A monolith of memory

In 2006, the architect Rudy Ricciotti, in association with the architecture firm Passelac & Roques (Aude, France), won the tender to build the Memorial. Situating his project “between emotional necessity and the refusal of forgiveness”, Rudy Ricciotti chose to confront the silent brutality of the site.

On the premise of not destroying a single shred of the memory of the camp, the building designed by the architect occupies the only open space on the site, at the heart of block F of the former military camp: the parade ground, the old meeting place. Listed as Regional Historical Monuments in France, the concrete barracks are arranged in lines and stretch as far as the eye can see.

Despite its imposing volume (200 metres long by 20 metres wide), the Memorial does not look down on the remnants of the camp that surround it. At the entrance, the roof is level with the ground and gradually slopes up towards the east without ever going higher than the roofs of the barracks. As such, this “mass of memory” blends into the landscape “as if apologising for even being there”. 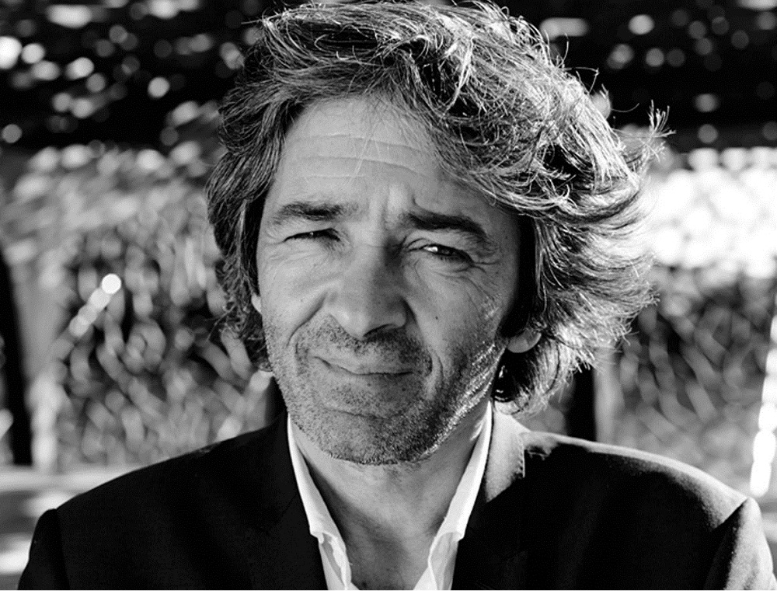 ARCHITECT OF THE MEMORIAL

“This project consists of accepting: accepting the block, its shape, its somewhat alienating military geometry, its history.”
- Rudy Ricciotti

Nicknamed the “pirate of architecture”, Rudy Ricciotti combines creative power with genuine construction craftmanship. Born in Algiers in 1952, he studied first at the School of Engineering in Geneva and then at the School of Architecture in Marseille, before settling in Bandol (Var, France). Known for his expressive frankness, this concrete lover cannot imagine his profession without sincere citizen engagement. He is the architect of some of the most impressive construction projects in France, most notably the National Choreographic Centre, in Aix-en-Provence, and the MuCEM (Museum of Civilizations of Europe and the Mediterranean), in Marseille.

With the work of Emmanuel Regent

In order to meet France’s so-called “artistic 1%” requirement—by virtue of which a new public building must be decorated by an artist—, Emmanuel Régent was entrusted with using his artistic sensibility to create a work of art that features anonymous quotes from people who stayed in the camp. This work is distributed across six different locations of the Memorial

“It was important to respect the horizon line at the Rivesaltes site in this project. The building, intentionally designed horizontally by its architect, Rudy Ricciotti, evokes a sunken beam, a monolith that has fallen to the ground in an act of resistance, as if it were a scar. My goal is to place visitors in a context of the past in which they can question the present and their future, their own individual daily commitment.” 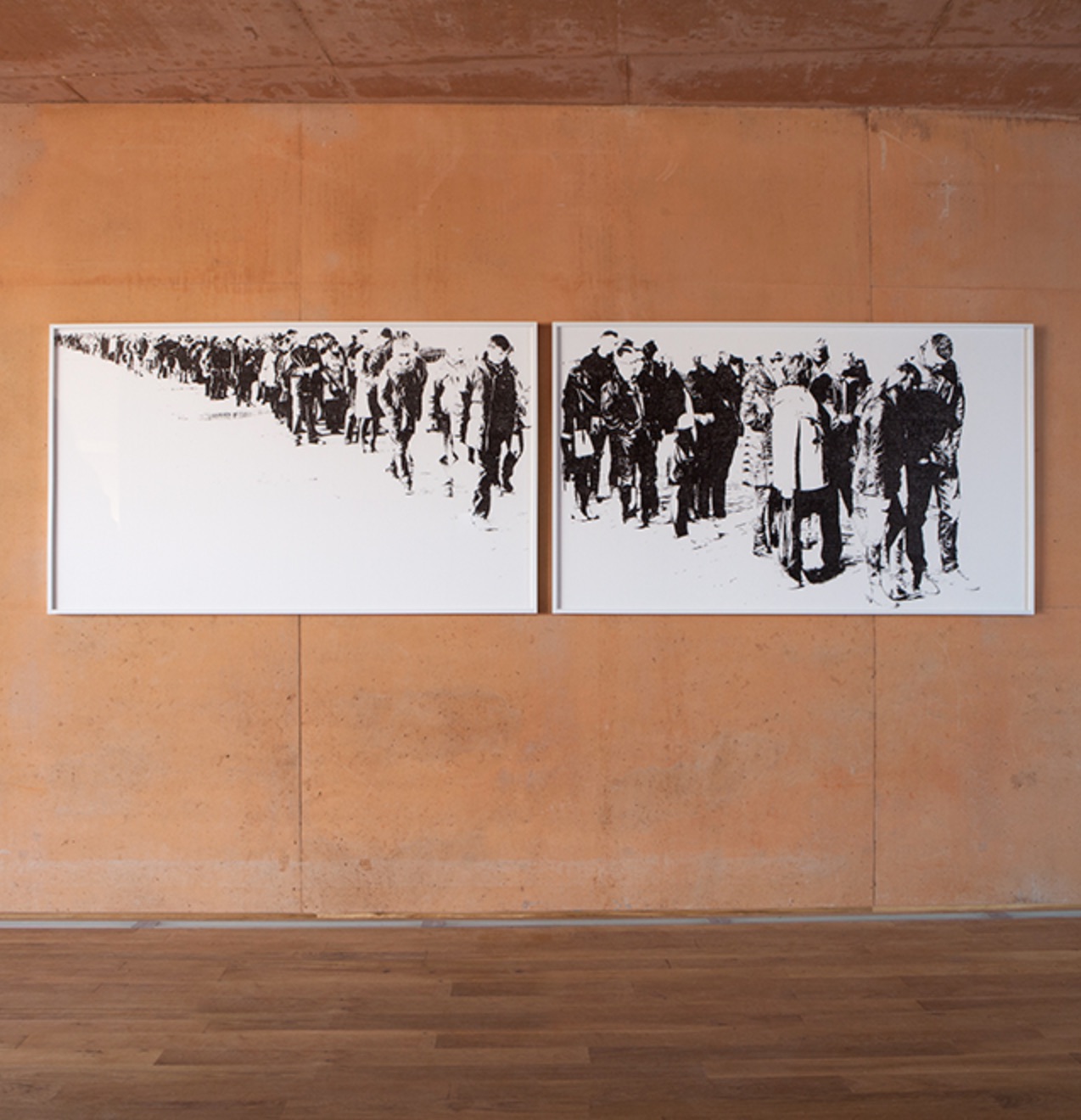 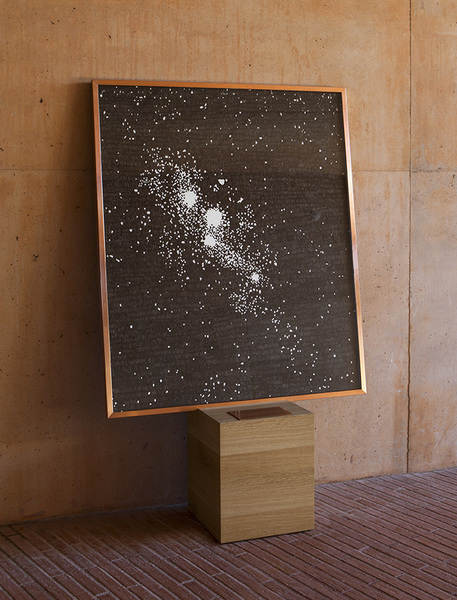