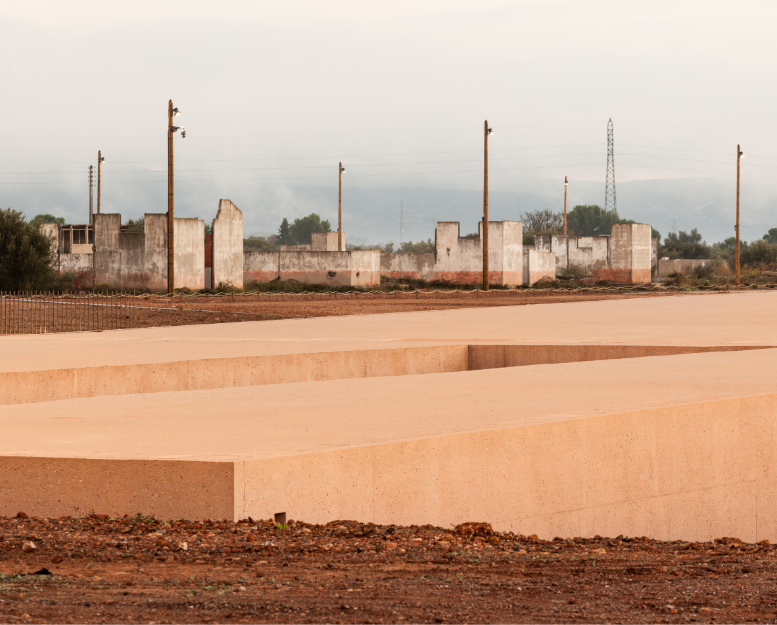 A historical site for the present

Inaugurated in late 2015, the Rivesaltes Camp Memorial was built amidst the remains of barracks that stood as silent witnesses to the fate of over 60,000 people. The mark left by these events is what makes Rivesaltes a unique site, one that attests to the major upheavals of the 20th century: the Spanish Civil War, the Second World War and the wars of decolonisation.

The Rivesaltes Camp Memorial aims to raise historical awareness through exhibitions, a scientific programme, and educational and cultural initiatives, especially targeted at a young audience. It adopts a receptive approach that uses art and culture to examine history and our collective memory through a different lens. Lastly, the Memorial is housed in a unique building that earned its architect, Rudy Ricciotti, the Equerre d’Argent prize.

The Memorial is the result of several years of scientific and political coordination, rooted in education and memorial heritage, regarding the Rivesaltes Camp and its history.

In 1997, the discovery of camp archives in a Perpignan waste processing centre, containing information about Jewish internees and their deportation, caused much consternation. Not long after, the writer Claude Delmas and a teacher, Claude Vauchez, launched a national petition to raise awareness about the history of the camp and to take action to prevent its destruction.
Serge Klarsfeld was entrusted with activating national networks. Simone Veil, Robert Badinter, Claude Simon and Edgar Morin all added their signatures to the petition. The then newly elected president of the General Council of Pyrénées-Orientales, Christian Bourquin, pledged to protect the site (F block), which was listed as a Historical Monument in 2000.

The Memorial project, sponsored by Robert Badinter, took on a new dimension when the architect Rudy Ricciotti was awarded the architectural tender in 2006. The works began in 2012 and lasted three years. The 2015 inauguration was attended by the then French prime minister, Manuel Valls. 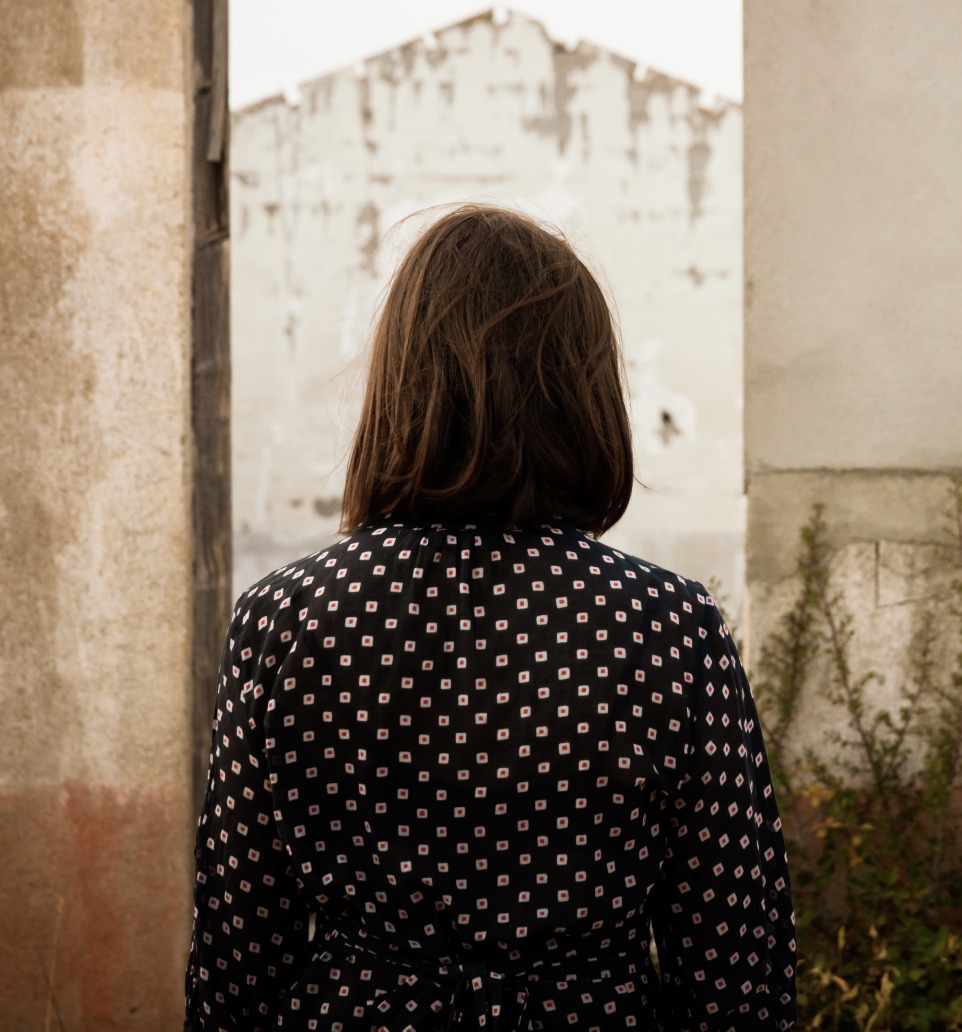 The history of the Rivesaltes Camp is unique in France. Originally used as a military base, the French government later turned it into an internment camp (during the periods 1941-1942, 1945-1948, and 1962-1966). Due to the length of time it operated and given the number of people who were interned, imprisoned or confined there, Rivesaltes is now considered the largest internment camp in Western Europe. 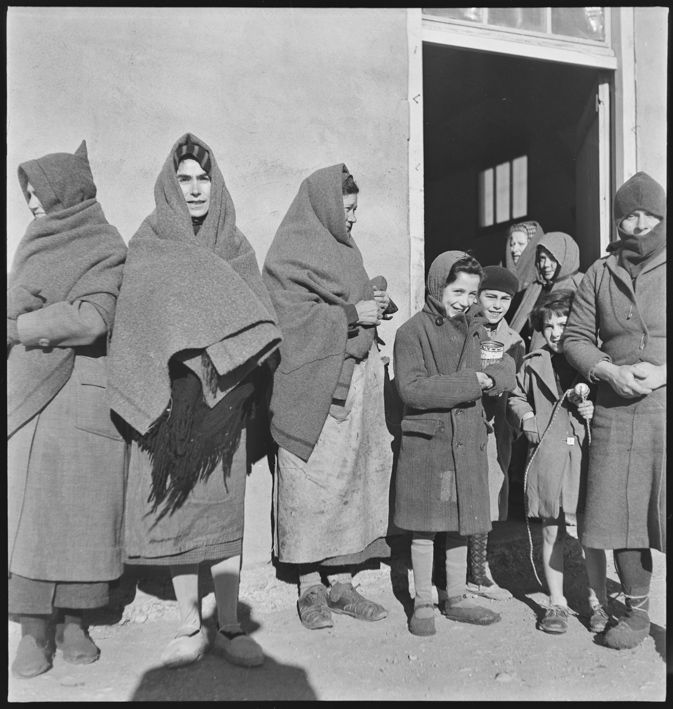 The forced displacement of population groups, the perception of others as “undesirable” and the way in which they were locked up constitute the running theme of the history of the camp and of the people who were interned or confined there. The Memorial looks to the future by questioning the themes which constitute its history, still extremely relevant today. 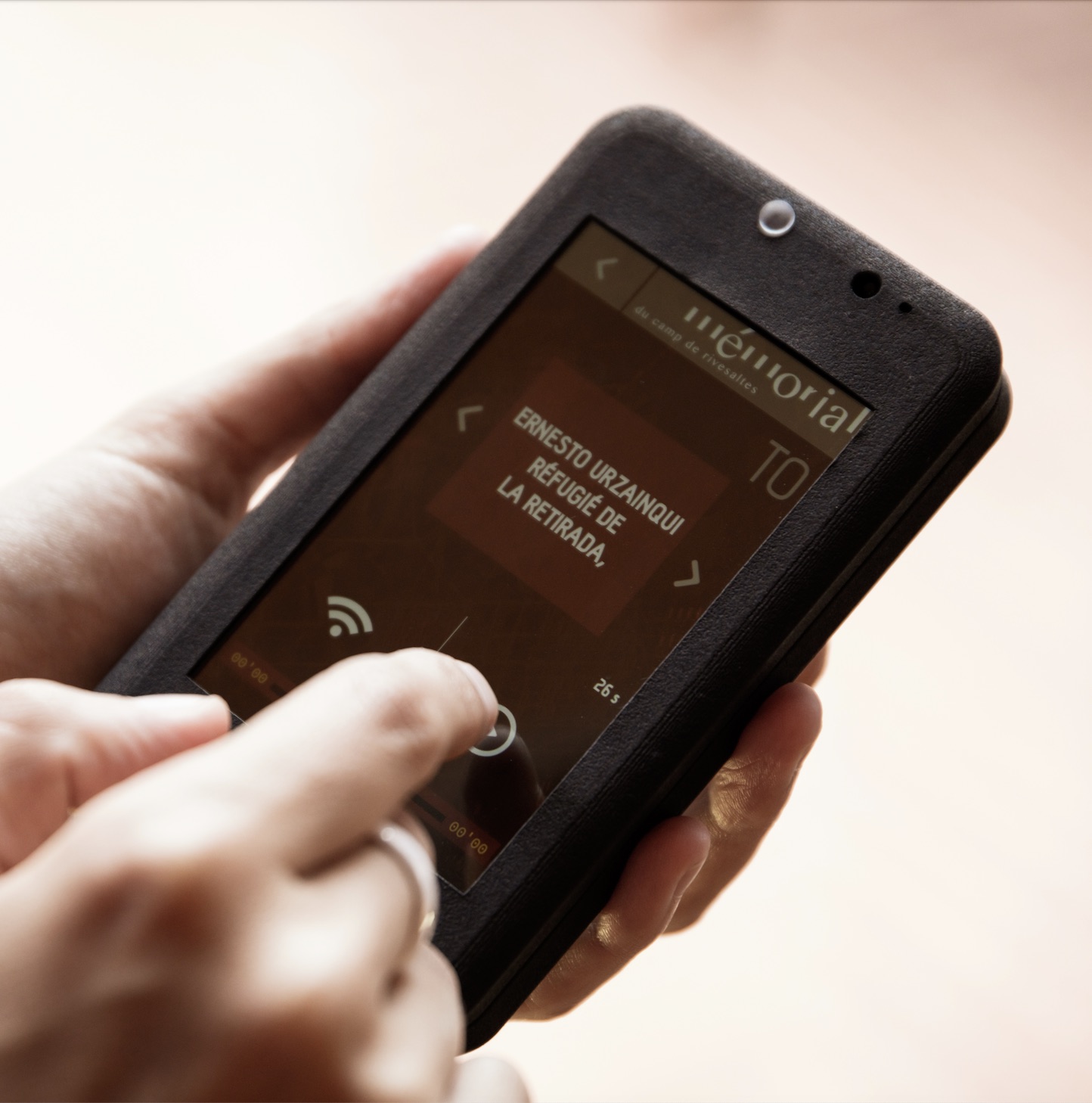 “And so, we are led to question our humanity. We see how these collective historical events have left their mark on family histories. A memorial enables us not only to remember the past, the history of this past, but also to make it our own based on our present experience.” Anne Muxel, sociologist and member of the Scientific Committee of the Memorial – quote from video guide “The Voices of the Memorial”.

THE VOICES OF THE MEMORIAL

The voices of the Memorial, including Robert Badinter, Rudy Ricciotti, the singer Cali, and Boris Cyrulnik, retrace the unique history of the Rivesaltes Camp.
The video guides are available in 6 languages (French, English, Spanish, Catalan, German, and Sign Language) for the outdoor visit and permanent collection.

THE VOICES OF MEMORIAL

“What makes Rivesaltes unique […] is that people come to visit a place that has a story to tell, but they end up discovering other stories they didn’t even know existed. If the Memorial has one message to transmit, it is a humanistic one.”
Denis Peschanski, Head of Research at the French Centre for Scientific Research (CNRS) and President of the Memorial’s Scientific Committee.

DISCOVER THE HISTORY OF THE CAMP